Understanding the effects of the economy is easy to see if you look at different areas, if the economy is struggling it’s shown in other areas including the housing market and price rises.

In the UK there has been a difficult few years with some of the major banks close to collapse. Time is a healer and the economy is recovering but some areas are slower than others.

Looking At The UK Economy

It is easy to see the boost that the UK is feeling at the moment, with new houses being built and the housing market improving compared to the previous year. House price rises are a great indicator that the economy is improving.

However, it can quickly gather steam and this can reduce the amount of people being able to move on to the bottom ladder of the housing market. It is when this happens that the market becomes stagnant.

Applying for a mortgage is harder than ever, you need to prove that you can afford the monthly payments and the only way you are going to do this is if you budget. You must take note of the money coming into the home and the amount of money that you need to pay the bills.

What is encouraging is the rate of the unemployed that is dropping; it is currently below 1 million people who are out of work and claiming benefits. However, what this doesn’t show is the number of people forced to take on contracts with zero hours or just part-time work. At this time of the year, there are more jobs available but this is seasonal work and this will have a negative impact on the job figures going into the New Year.

The impact of the rise in the minimum wage has yet to filter through and whilst this is only a rise of about 19p for those over the age of 21, it still doesn’t make the average person living on minimum wage able to support themselves or their family either.

The increase in costs that businesses now face is going to make the next few months an interesting area to watch. Growth in the UK is great and it’s shown in the strength of the pound against other currencies. Nevertheless, increasing costs for wages could push down on the economy making the end of the year not as strong.

It is important to understand how growth in the economy gets measured, for an area to show growth there needs an influx of spending; this spending can show consumer confidence in the market.

The problem with this spending is the reliance on credit. The money owed by the average family is increasing, people have been cautious after the banking crisis; consumer spending is on the increase but the amount of income that people earn isn’t seeing the same type of growth.

Therefore, whilst the economy is looking rosier with the increase in the housing market, properties selling and prices rising. The unemployment levels are decreasing, but at what cost is this really? How many people are putting more on to credit just to get through the month? This is the information that I think will cause the bubble to burst again but unfortunately unless people take stock of their own money management and refuse the credit available, the problem is just going to get worse. 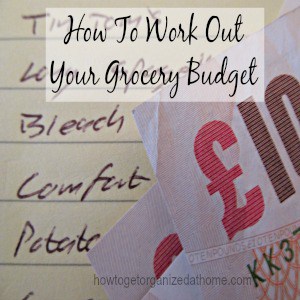 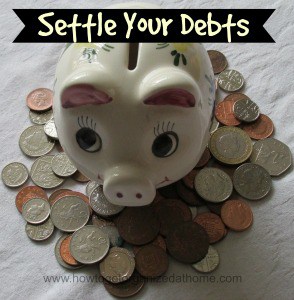 If you feel you are drowning in a sea of debt, stop panicking and start taking action now. The only way you will be free of debt is take control of the situation and move forward knowing what you need to do and how to do it. To understand the true extent of your debt…

You might be surprised at the biggest secret to living on a budget is living within your means, this is the very basic understanding required when you are contemplating living on a budget. There are different approaches you can make to your budget and as long as they work for you then you are on… 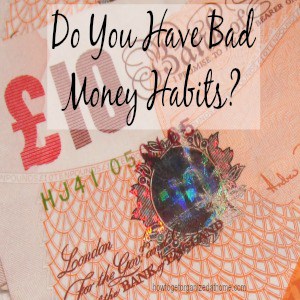 It is important to have habits, they can keep us organized and have a clean home, but what if your habits are bad ones? Bad money habits are more common than I would like to admit and I have some too. If we identify these bad habits and put them to shame then it makes… 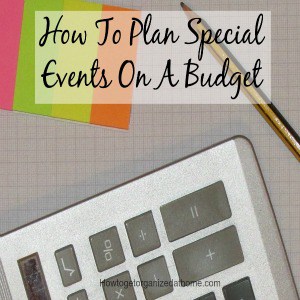 The idea of setting a budget for special events shouldn’t be new; it’s something that you do automatically, as with any spending. You want to get the best value for your money. It would be nice if you could spend any amount of money on special events or just about anything, but in reality this…

Eating healthily is important to the health and well-being of your family. What is important is the need to purchase this food within your budget. As with many items, food is becoming increasingly expensive and sometimes it might seem easier to feed your family with food that is cheap but unhealthy. It is possible to…

Hi, I'm Sharon, I help busy women clean and organize their homes and lives so they can feel confident and empowered so they can succeed in life. Read more about me here.